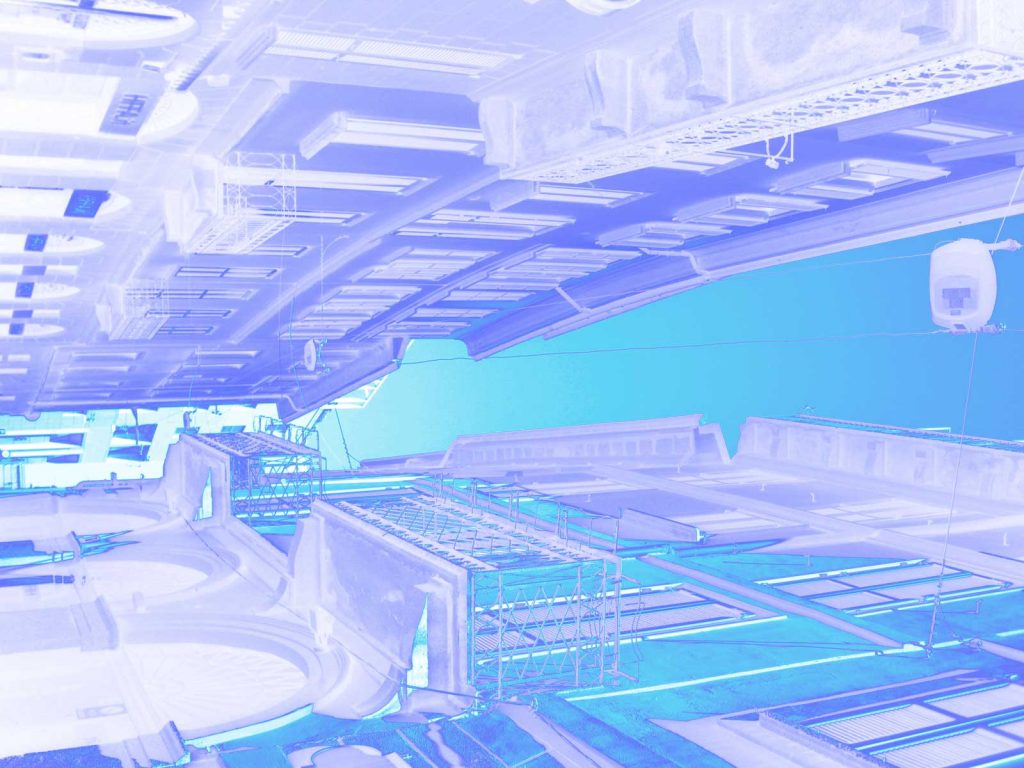 Playwriting in the urban space (in Italian language, Drammaturgie Urbane)

It collects Sonia’s and her guests’ projects, ideas, reflections about performance, interpretation of a role, “presentation of self” in the urban spaces or, more generally, in the inhabited places.

Stage is everywhere! We are leaving in a multi-building, widespread theatre.

is a research project, an experimental path connected to the concepts of theatre and inhabited/anthropized space, started in 2006 with Associazione Culturale Due Punti Aperte Virgolette. The word “inhabitant” denotes every living being. Our perspective rejects the anthropocentric point of view, promoting balance, coexistence and respect among different species.

consists in multilevel projects and proposals:

Sonia Arienta, Ph. Dr in Arts du Spectacle, is a playwright, a director and a researcher – associée al Lab Litt&Art, centre Charnière at Université de Grenoble-Alpes (France).  Her field is the sociology of cultural products, Discourse and Argumentation Studies specifically related to opera and novel.

You can find more information (and press release) about Sonia on www.soniaarienta.com