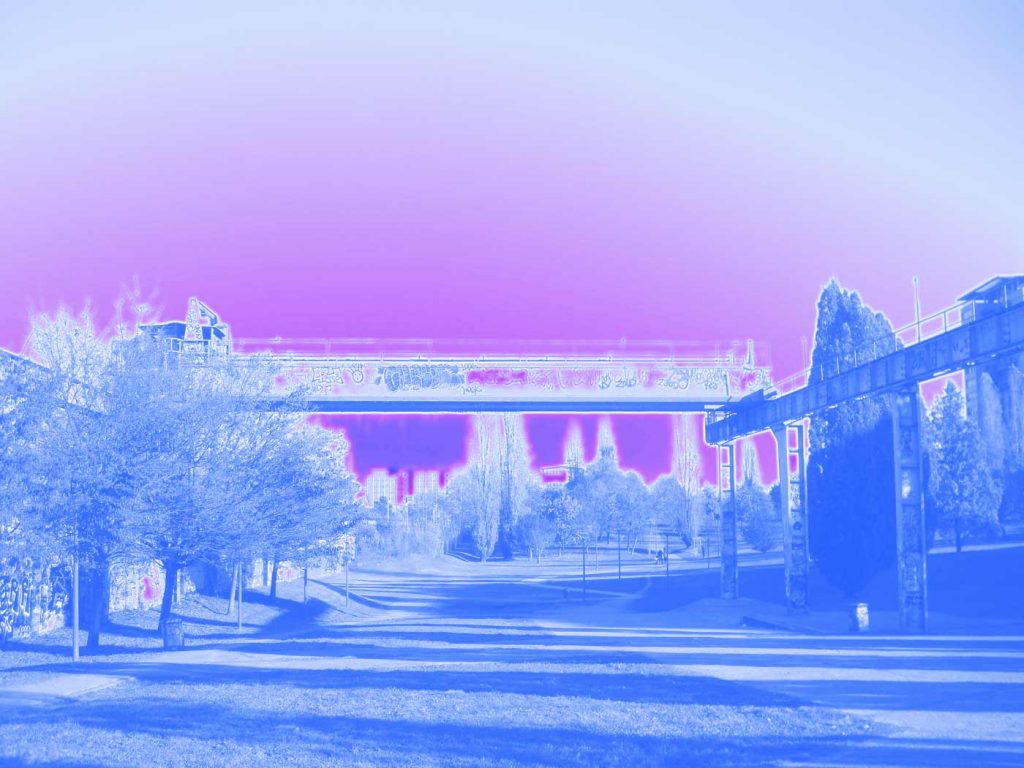 If you type in the search engines the words “URBAN DRAMATURGY” or if you prefer “URBAN DRAMATURGIES” in the plural, Aladdin’s Lamp will list a series of projects including ours …… if you try to translate them literally into English or French things get complicated …

In the English-Speaking and Francophone world the equivalent of the literal translation of “Urban Dramaturgy” seems little-used. The terms employed in English culture to indicate projects which, at least in appearance, seem to belong to this context are the best known “PARTICIPATORY THEATER” (Participatory Theater) and “SITE-SPECIFIC THEATER“.

“URBAN THEATER” refers to a particular type of playwriting, based on written and performed texts, focused on issues related to the environment of big towns, coexistence and conflicts between cultures, different social classes and usually staged in theatres. By way of example, we mention the Australian Urban Theatre Project and the Urban Theatre Company of Chicago (founded in 2005, which shows a very eloquent subtitle “from the streets to the stage”).

However, these definitions are not necessarily exhaustive and suitable to indicate all the works referring to “Urban Dramaturgy“. Certainly they are not always compatible with the projects that will be proposed here and with the ideas and concepts supporting them. For this reason, it seems useful to open a parenthesis regarding the “state of the art” concerning this context so “elusive” to cataloging.

The choices of adjectives such as “Participatory” and “site-specific” reveal the closeness, the exchange, the intersections with the parallel experiences of contemporary art related to Site-specific art projects, participatory art, relational art and public art . From this point of view, a universe of researches, projects of hybridizations between art and theater and vice versa opens up, as well as a series of important critical reflections.

Let’s briefly retrace the history of the use and meaning of these terms applied to the theatre. The definition of site-specific performance is now “ancient” and well known / used, dating back to the early 2000s. Mike Pearson (artist specialized in performance, in particular with the Cardiff Laboratory Theater and Brith Gof and later with Good News From The Future) and Michael Shanks (archaeologist) adopt it in the book Theatre/Archeology (2001):

“Site-specific performances are conceived for, mounted within and conditioned by the particulars of found spaces, existing social situations or locations, both used and disused[…]. They rely, for their conception and their interpretation, upon the complex coexistence, superimposition and interpenetration of a number of narratives and architectures, historical and contemporary, of two basic orders: that which is of the site, its fixtures and fittings, and that which is brought to the site, the performance and its scenography: of that which pre-exists the work and that which is of the work: of the past and of the present. They are inseparable from their sites, the only con-texts within which they are intelligible. Performance recontextualises such sites: it is the latest occupation of a location at which other occupations – their material traces and histories – are still apparent: site is not just an interesting, and disinterested, backdrop.[…]” p. 23

These projects are conceived, realized and conditioned by pre-existing spaces, social situations and popular or abandoned places. One of their characteristics is the coexistence between narratives and architecture, the interweaving of historical and contemporary elements.

In the perspective of Pearson and Shanks, the elements of the place and those coming from the outside (i.e. the performance), what pre-exists and what is immanent to the work merge together in a continuous exchange. Through the coexistence between present and past, this kind of performative action recontextualizes the places.

The scholar and curator Nick Kaye takes the opposite view in his book Site Specific-art (2000). In fact, he argues that site-specific projects aim to destabilize, to disturb the contrast that arises between the place and the artist’s work (“frequently works to trouble the oppositions between the site and the work” p.11). 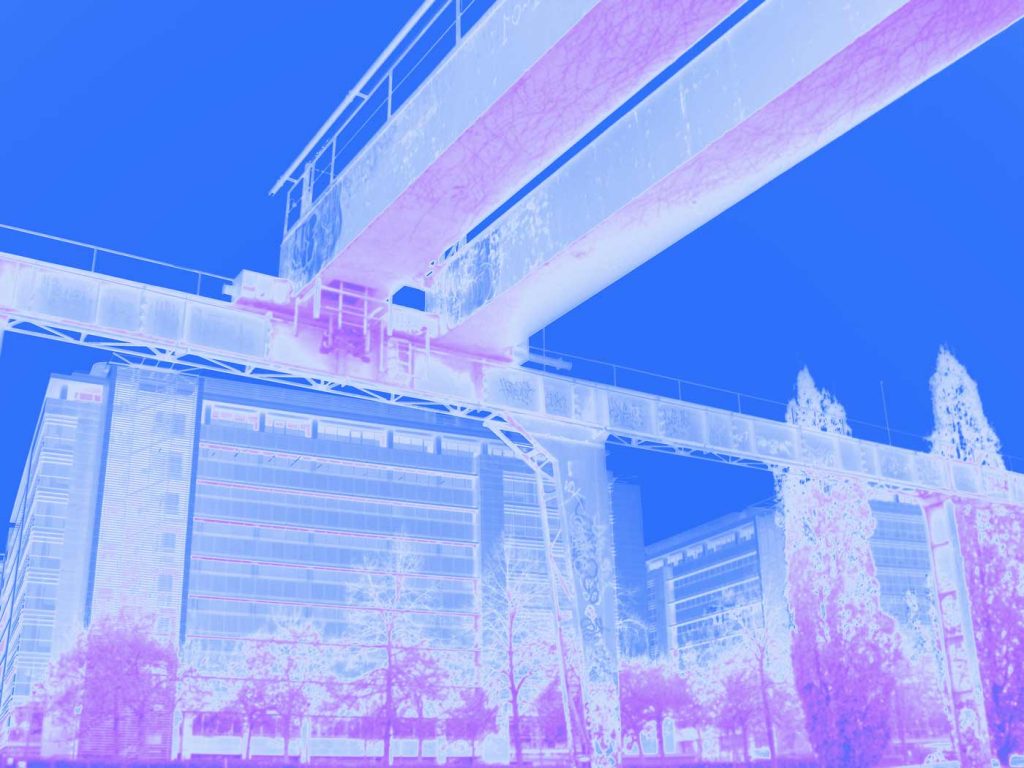 The concept of “Participatory theater” indicates the work done by many companies born in the early Seventies, especially in Great Britain, some of them still active. They actively involve people who do not usually go to the theatre. In these projects, a common element is the close contact with the local community and the territory.

Actually, as soon as one observes these companies’ planning, it emerges that site-specific and participatory theater often merge together ….

People Shows, for example, is one of Britain’s longest-running research theaters, based in London’s East End. Founded in 1966 by Jeff Nuttall, John Darling, Laura Gilbert, and Mark Long was one of the first British companies specializing in art performance and was involved in “site specific” theatre.

Actions Space (founded in 1968 by Mary Turner, Ken Turner and Alan Nisbet and reconstituted in 1981 as Actions Space Mobile) is dedicated to the relationship between art and disability.

Eastend Abbreviated Soapbox Theater (1972, later known as Soapbox Children Theater, in Newham) is created by Matt Mathews and Jenny Gould. Its aim is to involve the widest and most diverse audience possible, in a peripherical area where there was no form of enjoyment artistic.

The Bubble Theater in London, founded in 1972, aims to bring professional theatre to the outskirts, to all those who do not usually go to the theater. Still alive, this institution is particularly attentive to exchanges between different generations in the Southwark area. Initially they were oriented towards entertainment, informality, music and magic shows. In the 1980s their work focuses on the development of theater skills in people (thei motto is “People make theatre”).

After twenty years the diffusion and interest in this kind of theater is worldwide. In the big cities of China it is possible to see companies or single artists involved in projects for urban spaces. In 2013, contemporary art fairs and institutions promote theatrical projects outside traditional spaces.

In particular, we can mention the Wuzhen Theater Festival, where some areas around the city were used for performances: spaces such as the floating boats typical of the southern region of the Yangtze River. As well as the ONE Arts Festival in Beijing promoted by curators Niu Ruixue and Yu Ge, where visual art projects and works were represented in courtyards, cafes, shop windows in the old part of the city.  In 2015, also in Beijing, the Nanluoguxiang Performing Arts Festival includes a section called “Changing the Public Landscape” to encourage the use of alternative spaces and use art as a means to make society more cohesive (for more details see Chen Ran’s article on art in public spaces and site-specific theatre, published in the Goethe-Institut China online magazine). 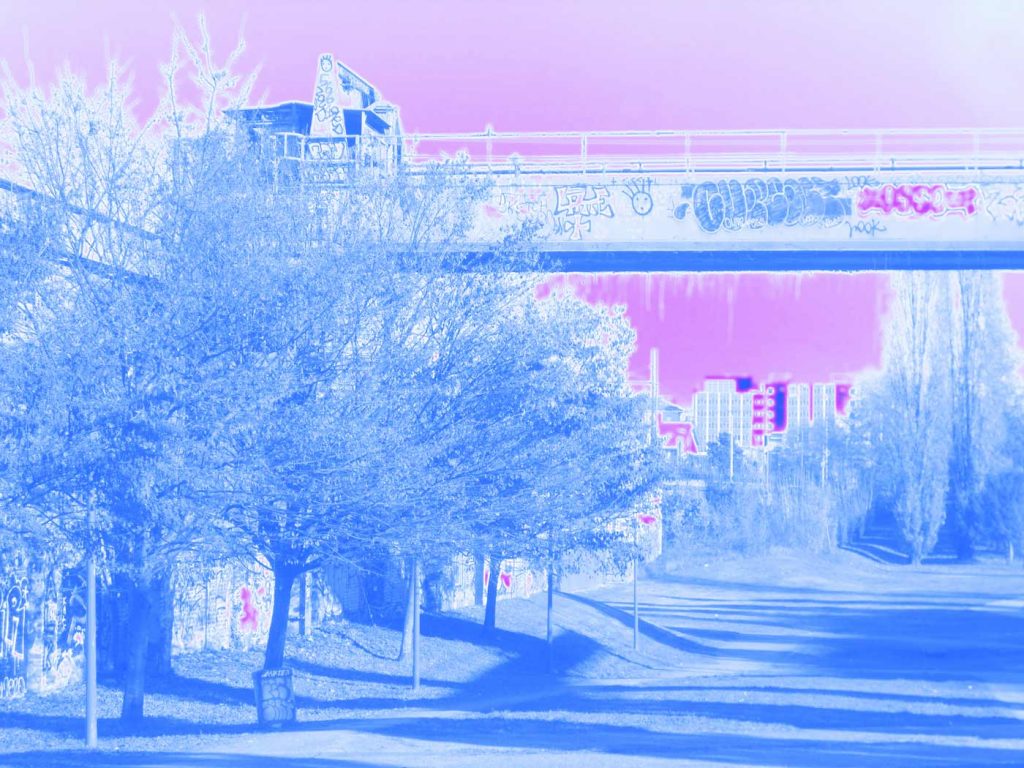