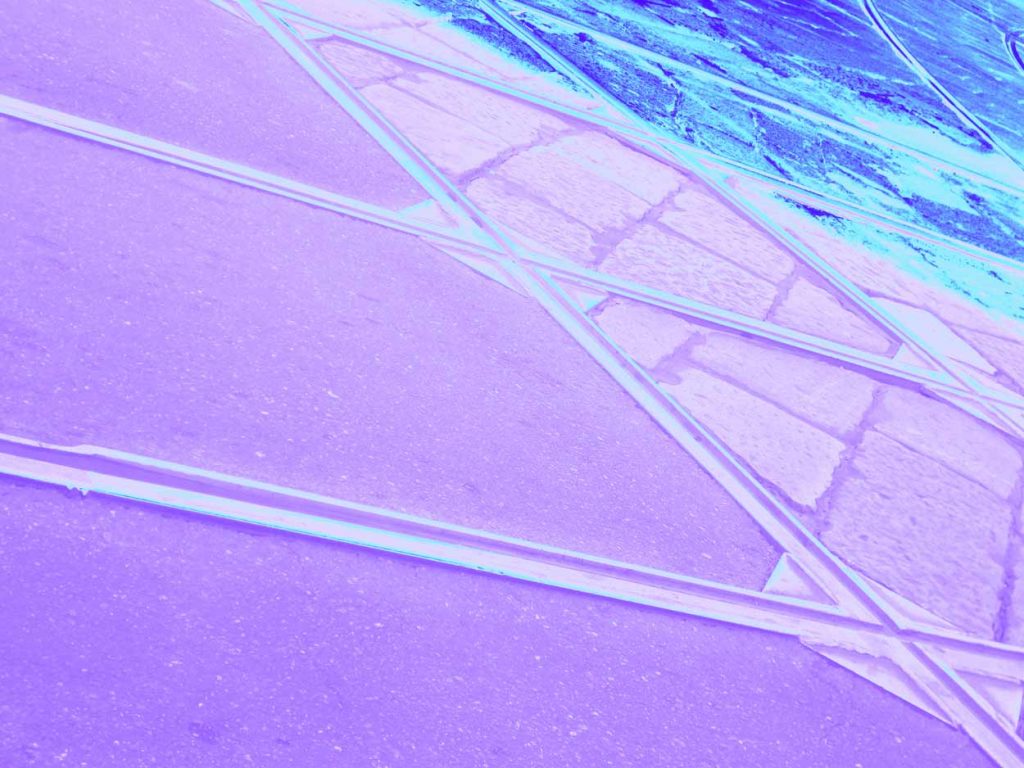 What is meant by the term “urban dramaturgy” or “playwriting in the urban space”? Is it possible to define this kind of activity?

Above all, do we need to do it?

Personally, given the strong fluidity of this “subject”, I think it is better to leave the doors open … put aside a forced-labour archivist’s mania, as well as anxiety of tidying up the cupboards (Do I put the sweaters in the right or left drawer? Can socks stay just nearby underwear?).

I think it is enough to highlight distinctive macro characteristics so that the meaning of the term “urban dramaturgy”, or “playwriting in urban space” maintains a breadth, a range of nuances and meanings that do not inhibit research.

The idea of going beyond the boundaries of traditional space, from the designated place of representations, that is to say the stage, is an element that distinguishes most of the proposals, at least in the European context. In America and Australia, on the other hand, it seems that these projects bring problems and arguments from the outside into the theatre… at least in those contexts that explicitly refer to the idea of urban theatre.

In any case, very different projects converge under the hospitable protection of these words: cultural operations of urban regeneration; performative activities in special spaces and make them “revive”, or reuse them in a “destabilizing”, unusual way, with a distancing-effect (that is to say site-specific theatre); street artists productions; participatory art and theatre projects, itinerant narratives; installations, borderline solutions between theatre and visual art and where architecture and inhabitants play a central role.

In this case, an explicit performative perspective emerges. Everyone is immediately aware of participating as “actor” or as “audience”; to use or supply material for “scenic” use, regardless of performers’ professionalism / occasional nature.

This happens, for example, in proposals focused on participatory stories represented in unusual, unconventional spaces, or in projects in which dance, experimental choreography, theatrical research are staged in inhabited spaces or in more or less remote places.

In these cases, the focus is on relationships, on space as a result of productive and social connections, rather than on performance itself. The figure of the professional or occasional actor or dancer can possibly be “excluded”, “replaced” by documentary material, reportage, photographs, websites, videos, exhibitions, itineraries, installations. 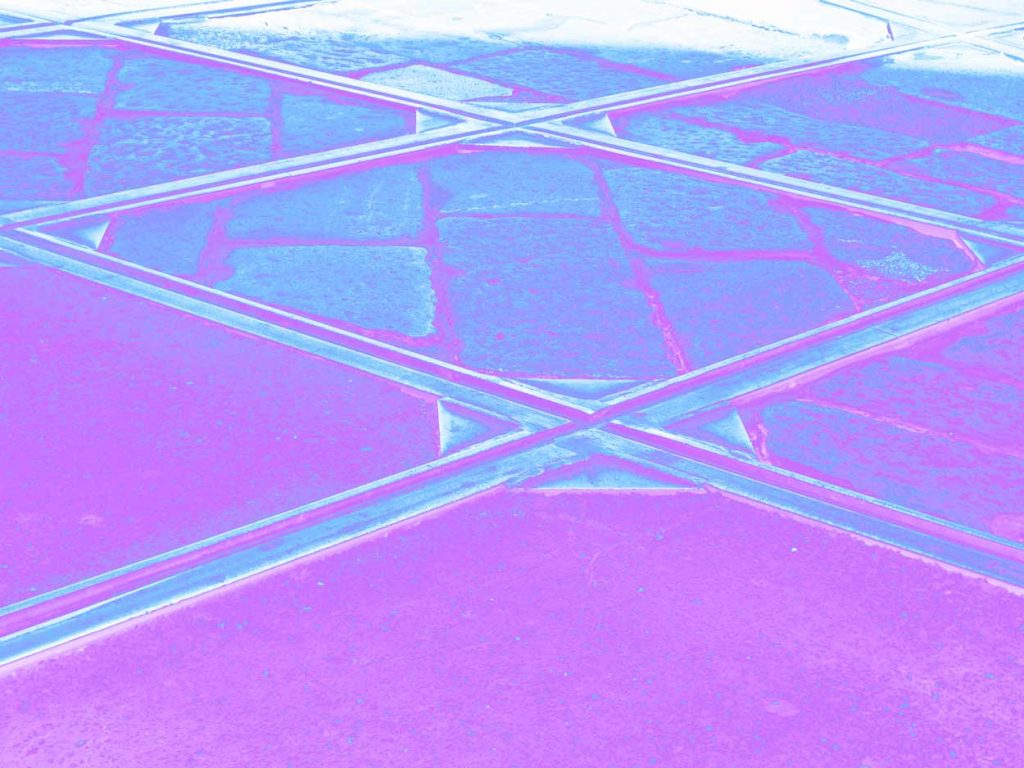 Both paths can be explored simultaneously by the same artist or by the same working group over time.

A quick and introductory overview shows some examples, to which we will dedicate specific details later.

Since 1999, Danae Festival curated by Teatro delle Moire has been proposing projects in Milan paying particular attention to the territory and the use of extra-theatrical spaces. The founders are Alessandra De Santis and Attilio Nicoli Cristiani, engaged for years in profound and very stimulating research. The Festival has a “nomadic vocation” which pushes it to a “continuous search for different spaces, not only theatrical but above all for unconventional and urban places to host site-specific projects.” Dance and performances are the languages on which their proposals are mainly based.

Also in Milan, some works made by Outis (national centre of contemporary playwriting, directed by Angela Calicchio) for Trame d’autore festival (directed by Angela Calicchio and Andrea Capaldi) can be mentioned. In particular, “Caravansaray Selinunte San Siro” produced this year (September 2020) defined by the organizers as “a participatory urban dramaturgy project for the regeneration of peripheral urban spaces” with performances in a very institutional place: the historic hall of the Piccolo Teatro of Milan, via Rovello.

In the summer of 2020 Teatro Dei Venti Modena, a very interesting and socially committed theatre company, offers a seminar on “direction and dramaturgy for urban spaces” aimed at professional users of different theatre genres, including street performers, in the Apennines (Gombola village).

Absolutely noteworthy is Trame di Quartiere project in Catania (Sicily, Italy), an “interdisciplinary working group” in urban regeneration context. In particular, at the moment they are carrying out a strong redevelopment work in the San Berillo district.

For the foreign panorama we will cite for now a French and an Australian example.

Main d’Oeuvres in Saint-Ouen on the outskirts of Paris, is a “Lieu pour Immagination Artistique et citoyenne” (place for creativity, artistic and urban imagination”). The association is dedicated to the regeneration of abandoned places and spaces with site-specific shows, meetings between researchers, artists and citizens. They combine the theatrical experience with the ability to interact with the inhabitants.

Urban Theatre Project, Bankstown, Sidney in Australia it is an institution. In the mid-nineties, with the artistic direction of Fiona Winning and John Baylis, they began to create site-specific projects and to interact with the local community. At the moment they have a fundamental role in the Australian cultural landscape (Jessica Olivieri is the current director) … 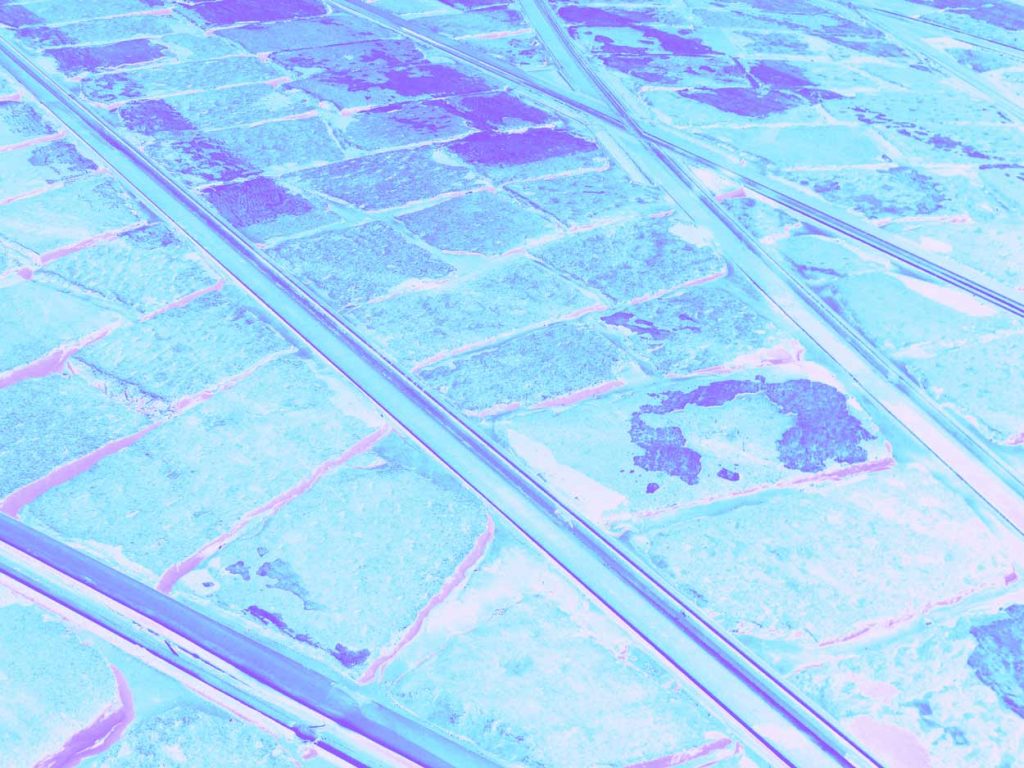