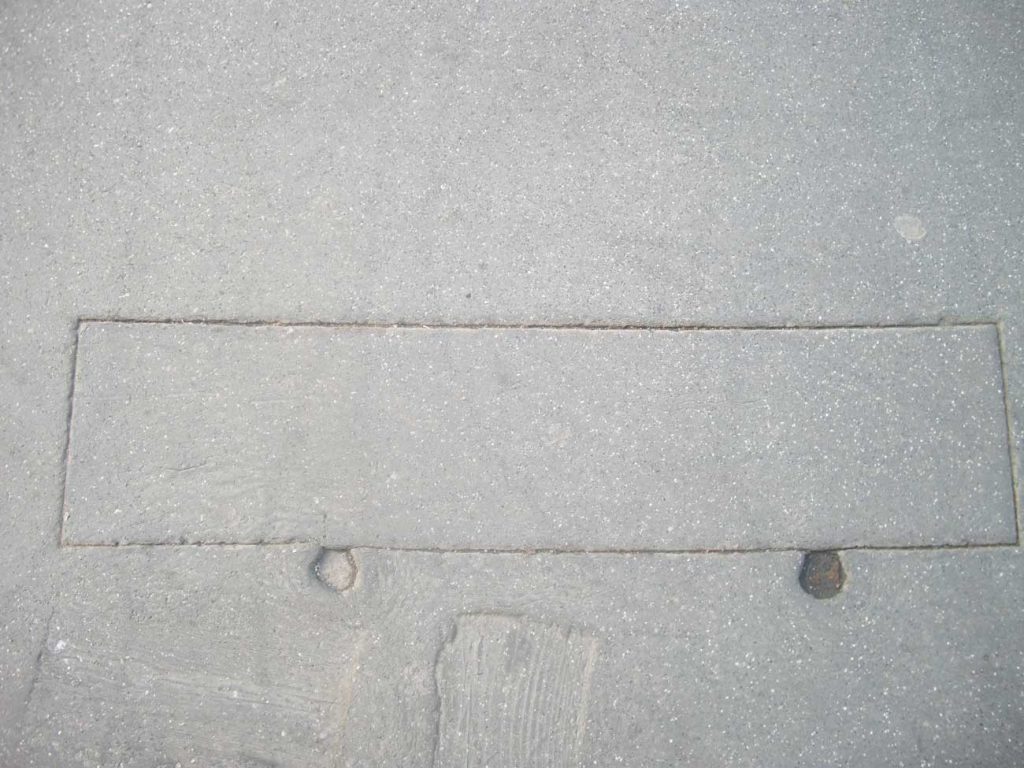 The sidewalks of a big city, with important flows of people, are an always-open stage. Not only for the people-characters but for their traces, the fragments of their existences, the signs of their survival when they have left the scene and returned to their homes.

The asphalt strips, running alongside the streets of the city, collect and display elements of unexpected creativity, unknown people-characters’ fragments of life, footprints and traces of their passage. Not only. They host the contributions of nature, signalling the passing of the seasons, and time …

The sidewalks are open-air exhibition spaces … they offer WALKING DRAMATURGIES where the characters are absent, but they have left tangible evidence of their transit … in short, it is a dramaturgy in absentia where the protagonists are lost or become useless OBJECTS (therefore discarded), transformed into a particular kind of stage PROPS.

Thanks to the traces left in these areas of public space it is possible to reconstruct stories, to evoke situations, as well as to see the degree of people’s civility, or the efficiency of the city cleaning service …

I am interested in highlighting the absence of characters and at the same time, their permanence thanks to these items, as well as attributing a leading role to time, through the signs of his passing in the urban dimension.

These objects and signs are temporary or indelible. In any case, they refer to their passage, closely linked to the presence of living beings, a consequence of their actions. They are the effects of a cause that is only apparently offstage. In fact, it is not said that if the character is now invisible, the consequences of his passage are equally invisible.

They have been left deliberately, or completely involuntarily (as lost or fallen objects), sometimes they take on the appearance of a scar, a form of contempt for public space, for civil coexistence. In any case, these are total strangers’ ACTIONS, material consequences of gestures occurred in an X time.

All this has a strong metaphorical meaning on a conceptual level and on broader levels. For example with respect to personal responsibilities, relations with the world around us and humanity’s actions towards nature. 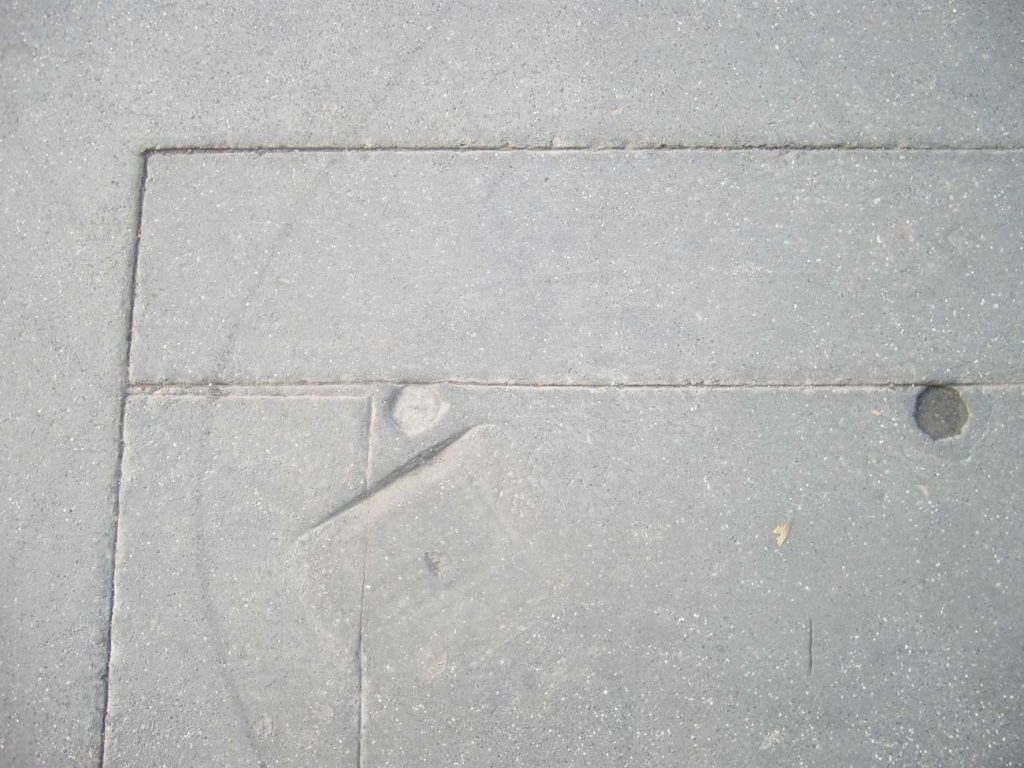